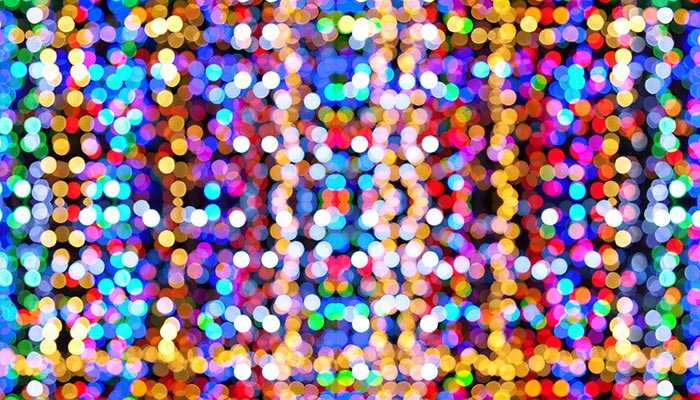 A new and rapidly developing wireless technology which can deliver internet access 100 times faster than traditional Wi-Fi was this week tested in real world environs for the first time, in a move which suggests a drive toward commercial availability in the not too distant future.

Potentially providing speeds of up to 1 Gbps (Gigabytes per second), the Li-Fi or Light Fidelity technology requires simply a light source such as a standard LED bulb, an internet connection and a photo detector to allow users a lightning fast connection that could see large amounts of data downloaded in seconds.

This week’s real worlds Li-Fi test was carried out by Estonian start-up company Velmenni in Tallinn and followed laboratory tests by the same company which had shown theoretical speeds of up to 224 Gbps. These workplace tests however, are far more illuminating (if you’ll excuse the pun) and involved a Li-Fi enabled lightbulb transmitting data at speeds of 1 Gbps to give internet access to workers in an office and to provide a smart lighting solution in a warehouse.

Just what is Li-Fi?

The phrase ‘Li-Fi’ was first coined and the technology itself first demonstrated in 2011 by Professor Harald Haas from Edinburgh University. Professor Haas gave a talk on the subject at a Technology, Entertainment and Design (TED) conference and during the talk used an LED lamp to stream video as a practical example of the potential of the technology.

Since giving that fascinating talk and demonstration, Professor Haas has gone on to form a company known as pureLiFi and they have provided one of the best explanations of the technology and how it harnesses the existing features of LED lighting:

‘When a constant current is applied to an LED [light-emitting-diode] lightbulb, a constant stream of photons are emitted from the bulb which is observed as visible light…Because LED bulbs are semiconductor devices, the current, and hence the optical output, can be modulated at extremely high speeds which can be detected by a photodetector device and converted back to electrical current…Using this technique, high-speed information can be transmitted from an LED lightbulb.’

As well as providing that succinct explanation of the technology, pureLiFi has also been working on bringing the technology into the commercial world and Professor Haas has been bullish about the future of Li-Fi. He has stated in fact, that ‘In the future, we will not only have 14 billion lightbulbs, we may have 14 billion Li-Fis deployed worldwide for a cleaner, greener and even brighter future.’ The question is however, will Li-Fi really be coming to a workplace near you in the next few years?

Is Li-Fi on its Way to your Workplace?

According to the chief executive of Velmenni, Li-Fi technology could reach consumers ‘within three to four years’ and that is no surprise when you consider the upsides which it can provide. Alongside the vastly improved connection speed after all, Li-Fi doesn’t interfere with radio signals – meaning that it is suitable for use on aircraft and in other such environments – and utilises the visible light spectrum which is 10,000 times larger than that for radio waves.

There are however a few downsides to Li-Fi which could temper the potential of the technology and slow down its rollout to workplaces and homes around the world. The technology cannot, for instance, penetrate walls to provide internet connection to whole buildings without being present in every room and also cannot be deployed outside due to the interference of direct sunlight.

In spite of those drawbacks however, Li-Fi remains a fascinating and potentially paradigm shifting technology and it will be exciting to monitor its development over the coming months and years.