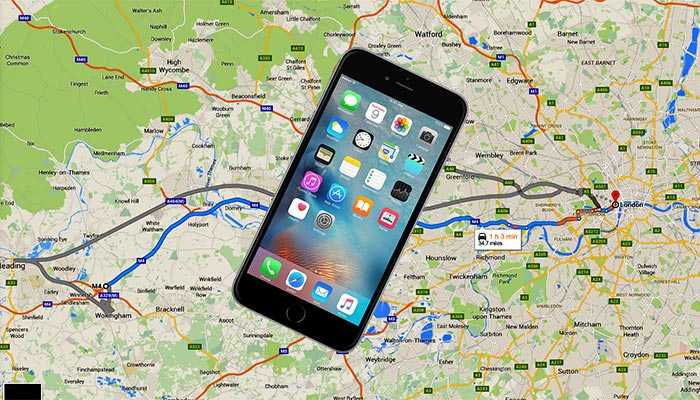 If you own an iPhone and like most people you haven’t explored all of the many different menus and sub-menus of your device, what you may not realise is that it is monitoring and recording your movements through an automatically enabled feature known as ‘Frequent Locations’.
The feature has existed since at least the launch of the iOS 7 operating system back in June of 2013 and according to Apple CEO Tim Cook was installed on approximately 89% of devices by 2014 and that figure is expected to be higher today. ‘Frequent Locations’ is generally enabled automatically on iPhones and users must choose to disable it if they are not happy to have it running, but even today many do not know it exists or where to find it.

Where to Find ‘Frequent Locations’ and what it Records
The ‘Frequent Locations’ feature of iOS is not exactly easy to find, being located beneath five different menu options. In order to access it you must open your device’s Settings Menu, then the Privacy Menu, followed by the Location Services Menu and then the System Services menu, before you can then scroll down to ‘Frequent Locations’. Once you do, you can then see the somewhat astonishing amount of data your devices has recorded regarding your movements.
That data includes not only the locations you have visited, but also how often you have visited them, how long you have spent at each and a log of the dates and times that you were at each location. This data can be viewed as a map which is accompanied by a comprehensive list of visited locations, times and dates, and amount of time spent in the different places. Why then, does Apple feel the need for a feature that tracks movement to this degree?

‘Frequent Locations: To Learn Places that are significant to you, your iOS device will keep track of places you have recently been, as well as how often you visited them. This data is kept solely on your device and won’t be sent to Apple without your consent. It will be used to provide you with personalized services, such as predictive traffic routing.’

Apple therefore, argue that the collection of location data by your device is vital for the use of traffic routing and map apps and other metadata services, and that the data will not go beyond your own device without your express consent. That however, has not salved everyone’s worries.

Criticisms and Fears
In spite of their reassurances, Apple has come under fire for the inclusion of ‘Frequent Locations’ as an automatically enabled feature, most notably by China Central Television – the state TV network of China.
When they learnt of the feature, CCTV ran an exposé style program criticising Apple for what they saw as the dangerous potential of recording such in-depth data regarding customer’s movements. Apple responded directly to the criticism and once again emphasised that the data was only collected at a ‘device level’ and was not shared more widely.
It is hardly unheard of however, for data to be accessed from a smartphone without a user’s consent or knowledge and it is that possibility which scares many critics of the ‘Frequent Locations’ feature. IT expert Professor Noel Sharkey explained the point of view succinctly in an interview with the Metro newspaper when he stated that ‘if you put that information in someone else’s hands, then it becomes powerful, and in some cases, dangerous.’