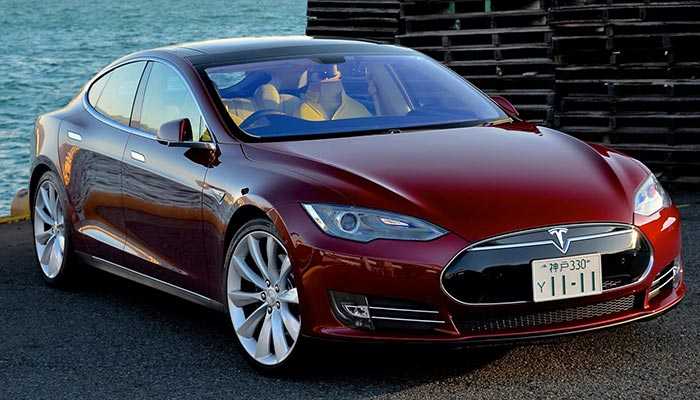 There are few areas of technological development which are more fascinating and potentially terrifying in equal measure than that of self-driving cars, and there was a further sign this week that those autonomous vehicles could be with us sooner than we might have previously thought.

The ever-innovative and progressive company Tesla have this week signalled a ‘ramping up’ of their efforts to further develop the self-driving capability of their vehicles by way of a series of Tweets from chief executive Elon Musk.

Musk tweeted out an invitation for ‘hardcore software engineers’ to join Tesla to work on the company’s Autopilot software and then went on to exemplify the importance of the project by tweeting that ‘I will be interviewing people personally and Autopilot reports directly to me. This is a super high priority.’

Autopilot mode is already something included by Tesla as part and parcel of their Model S cars, since a recent software update, and the tweeted invitation to software engineers speaks to a ‘ramping up’ of the software ‘to achieve generalised full autonomy’, according to Musk.

That seems to suggest that Musk and Tesla a looking toward expanding the current capabilities of the Autopilot mode, which is currently able to allow cars to steer themselves on motorways, scan for a parking space and park themselves and automatically change lanes. Those capabilities are made possible by a combination of sensors, radar, cameras and mapping data, and it is likely that the expansion of the software would be along the same lines.

According to Musk’s Tweets, any new software engineers need not have any prior experience with cars but what they will have is a bank of new data to work with. That is the case as the Autopilot software already included in Tesla Model S vehicles has been collecting that data as a matter of course whilst being used. Useful as that data will undoubtedly be however, one of the main things which it will need to be used for is to improve the safety of the software in short order.

The current iteration of the Autopilot software after all, has reportedly been involved in a number of dangerous near collisions largely due to drivers taking the name far too literally and relying on the software too much in place of their own driving. Whether a more autonomous vehicle would improve safety or do the exact opposite however, is very much up for debate but it may not be long before we all find out for sure.

Musk himself after all, has stated previously that he believes a fully automated vehicle should be available ‘within five years’ and this week’s stepping up in his company’s attempts to produce one is by no means the only example of a firm working in the area. Google, Toyota, Mercedes, Ford, BMW and a number of other companies in fact, are all also working on various iterations of self-driving systems or autonomous vehicles and with the power of firms such as those behind development, the technology can surely only move on apace.