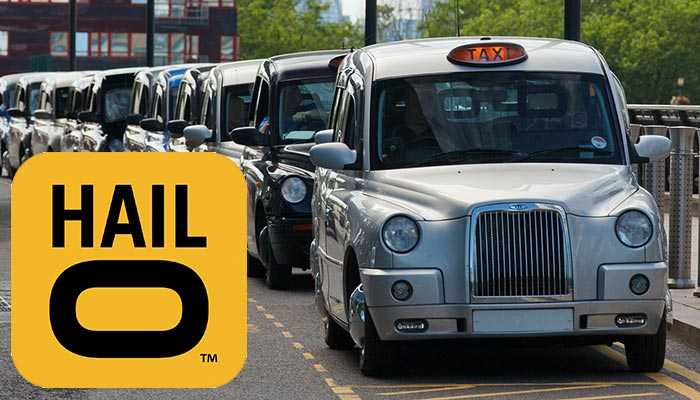 Since the launch of Uber back in 2009 and the company’s expansion into London three years later in 2012, there has been a long-running battle between the mobile app transportation company and more traditional taxi firms and governments. London’s black cab drivers have been amongst those challenging the legality and safety of Uber’s unlicensed drivers in what has essentially been a battle for the future of personal transportation in England’s capital.

The battle lines which had been drawn essentially revolved around Uber’s attempts to make taxicab transportation yet another online activity and the inherent ease and convenience that represented, set against the more traditional, licensed black cabs and the extra safety of the licensing process. This month however, British technology platform Hailo have given black cab drivers a new weapon in the fight which can help them to compete with the convenience and ease of Uber and to appeal to those tech-savvy travellers.

That weapon comes in the form of the company’s HailoPay mobile app which allows customers to pay for their black cab journey online by way of secure mobile payments and represents yet another advance in the red-hot area of mobile payment services.
The idea behind this innovation is to harness the speed, familiarity and security of online payments – in the same way as Uber – whilst retaining the traditional efficiency and safety of travel by black cab. Or as Hailo CEO Andrew Pinnington puts it, they’re ‘offering this service at absolutely no cost to passengers and drivers, as part of Hailo’s commitment to create a world class taxi service for London that is 100 percent safe, 100 percent reliable and 100 percent accessible.’

The service works by providing drivers with a unique badge number and allowing customers to access a secure site via their smart phone and enter that badge number. The payment amount for any journey can then be confirmed by both the user and the driver, payment charged to a credit or debit card via a secure site and a receipt is then sent to both parties. As a part of the app, fares can also be split between passengers or between the mobile payments service and cash if required.

According to the Hailo CEO, the app should prove that the taxi industry ‘is far from a cash-only, technophobic trade’ and in what seems a direct attempt to ally with black cabs against firms like Uber, Hailo have handed back their private hire licence to become black cab only in London.
It should come as no surprise therefore, that the app has been widely welcomed by London cabbies and the service which must be signed up to by drivers currently has an estimated 15,000 of the city’s 22,500 already on its books. According to Pinnington in fact, ‘the Hailo app has facilitated mobile and card payments for almost nine million journeys in London.’

HailoPay therefore, has already become well-established in London and with a combination of safety, security and convenience is likely to be here to stay. What that means for Uber, one can only speculate, but for those regularly travelling around London anything that makes their journeys even slightly easier must be a welcome innovation.