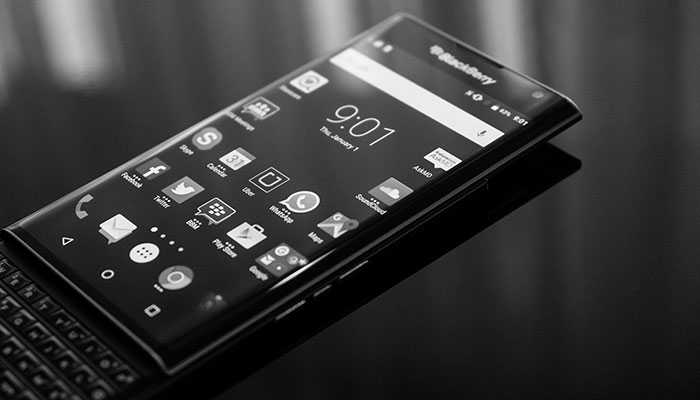 The smartphone market has been one which has developed and grown rapidly in recent years and that development has often seemed to leave BlackBerry – one of the original smartphone innovators – trailing well behind the likes of Apple and Samsung. BlackBerry are fighting back this week however, with the launch of the Blackberry Priv which will be their first ever Android device and is one that looks like an ideal phone for business thanks to its many useful features for both employers and users.

The first notable feature of the Priv is of course the fact that it is indeed run by the Android operating system and not on BlackBerry’s own BB10 OS, which was not popular with most consumers. What that means is that the Priv will provide access to the most popular and well-known apps around and will be more recognisable and easy to use for those who may switch from a current Android device.

The change of operating system is not the only headline of the Priv however, as BlackBerry have also packed their new phone with loads of other features to woo companies and organisations looking for handsets for their staff.

The Priv for instance, allows employers to control updates of their workforce’s handsets in order to ensure that every staff member is operating the same software and that there are no compatibility issues from some having more up-to-date apps and systems than others. Businesses too will likely be encouraged by BlackBerry’s assertion that their new smartphone offers a greater level of security than current Android devices, which have been beset by well documented issues in that area.

Finally, the Priv also includes the same nod to business use of all former BlackBerry handsets in that it has a physical keyboard rather than simply a touch screen. As part of a pattern of balancing business benefits and a more user-friendly nature however, that keyboard extends and retracts as the headline act of a number of features aimed at the end-user rather than their employer.

Amongst those concessions to the end user too, are the impressively large 5.4 inch screen that is great for entertainment use as well as business tasks and the comparatively high quality 18 megapixel camera. Those are key changes from BlackBerry’s previous handsets and alongside the retractable keyboard show a willingness and intent from the company to adapt and produce a smartphone with both entertainment and commercial viability.

There are mixed feelings amongst experts however as to whether this will represent a true watershed for BlackBerry, with research director for industry analysts IDC Francisco Jeronimo telling the BBC that he believed ‘it will be difficult to regain clients who have already moved to other handsets, and it’s quite an expensive device’.

Whether the BlackBerry Priv does capture the imagination and gain popularity remains to be seen and will only be able to be judged after it has hit the open market. What is for sure however, is that on paper the features of this new handset look to be perfect for both businesses and employees, and so if the phone does live up to the hype in practice it could represent a real step forward for BlackBerry.