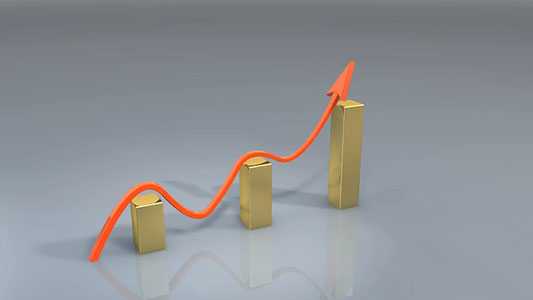 This week supermarket giants Sainsbury’s announced their first full-year loss for ten years in figures referring to the year up to 14th March 2015. It is believed that the company’s results in the 12 months in question were hit by a number of one-off costs, including a drastic reduction of the property values of a number of their stores. If you exclude those costs, the scene does improve a little with Sainsbury’s having made pre-tax profits of £681 million in the period in question but that is still down a full 14.7% from the £798 million in the previous year.

The fact that the third largest supermarket chain in the UK has reported a £72 million loss in the past twelve months is undeniably surprising and if taken at face value the worrying figures could suggest that the economy isn’t strengthening as much as some are claiming. The Sainsbury’s chief executive Mike Coupe – for whom these were the first full-year results since taking his post – however, believes that a change in the country’s shopping and eating habits rather than the overall economic climate is what explains the figures.

Coupe claims that ‘The UK marketplace is changing faster than at any time in the past 30 years which has impacted our profits, like-for-like sales and market share.’ That viewpoint is largely backed up by research from supermarket research body Kantar Worldpanel too, who have released figures that show a relative downturn for the whole of the supermarket industry. The latest statistics from the organisation show that revenue growth overall for UK supermarkets has dropped to 0.2% in the first 12 weeks of 2015, representing a significant downturn from last year.

If these figures from Sainsbury’s are indeed more of a reflection of the changing marketplace in the UK and are in line with a general trend for supermarkets as a result, then that is better news for other businesses. This is the case as it suggests that the relative failings of one of the UK’s largest companies aren’t demonstrative of a stagnant economy and that businesses of all sizes can still succeed and grow profits.

Those businesses of all shapes and sizes after all, are unlikely to feel the same pinch as Sainsbury’s in response to property devaluation, and if they take responsibility for their own economic circumstances can still find a way to flourish. By optimising their own systems, having staff and management who understand what is required of them and building an efficient IT infrastructure, all companies can protect themselves against outside economic influences and watch their turnover and profits grow.

It is a simple case of accountability and responsibility therefore, and as long as a company takes control of their own economy, they can blaze a trail towards greater success regardless of figures or statistics released by other organisations. It is for that reason then, that whilst the recently announced figures are likely worrying for Sainsbury’s themselves, they needn’t scare other business owners unduly and do not represent a harbinger of doom for the UK economy.