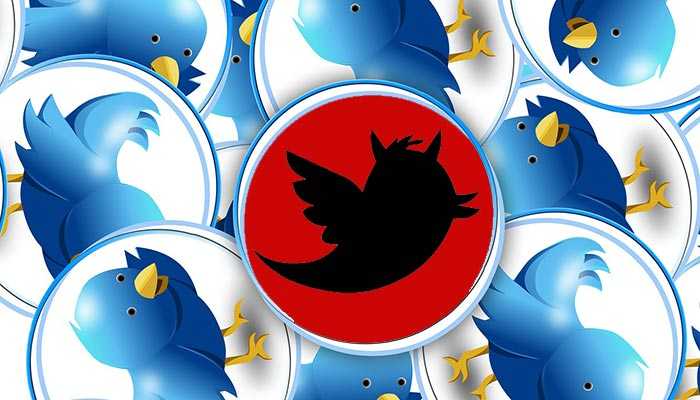 Twitter has recently warned some users of the potential that their accounts may be hacked by so-called ‘state-sponsored actors’ around the world. The warning came by way of an email sent by the San Francisco based company to a variety of different users including journalists, non-profit organisations and security researchers and is a fascinating twist in the ongoing struggle surrounding online surveillance and security.

What Exactly is the Warning?

Whilst Twitter themselves have not provided any further comment regarding their warning emails other than confirming their authenticity, the exact contents have been revealed online by Canadian non-profit organisation ‘Coldhak’. That organisation was one to receive the email and went on to post it to Twitter itself revealing the full extent of the warning, which included the following intriguing points;

[dt_quote type=”blockquote” font_size=”big” animation=”none” background=”plain”]‘As a precaution, we are alerting you that your Twitter account is one of a small group of accounts that may have been targeted by state-sponsored actors…we believe that these actors (possibly associated with a government) may have been trying to obtain information such as email addresses, IP addresses, and/or phone numbers.’[/dt_quote]

The email then goes on to advise users to take precautions to safeguard their personal and confidential information and even offers a link to ‘Tor’ software which is designed for anonymous online communication.

Is There a Precedent for Such Warnings?

It is believed that this is the first time that Twitter themselves have issued a warning regarding potential state-sponsored hacking but there is some precedent for similar companies offering protections to their users in the event of such cyber-attacks from governments.

Both Facebook and Google for instance, have recently made announcements stating that they will warn users as and when governments attempt to hack their accounts. Google too, have in fact been providing warnings to those they suspect of being targets for state-sponsored spying since 2012, when they said that they would ‘show clear warning signs and put in place extra roadblocks to thwart these bad actors’.

This warning from Twitter comes at a time when the awareness of potential state sponsored hacking and cyber-attacks has suddenly increased dramatically. It was not long ago for example, that the British government said it intended on launching such attacks against suspected terrorists and other unsavoury elements and that their own GCHQ’s ‘Smurfs’ programme was revealed by Edward Snowden to have been involved in Malware attacks.

Other states too have been implicated in involvement in even more illicit cyber activity, with both China and North Korea being strongly suspected of state-led hacking of western companies and organisations – most notably in the case of Sony toward the back end of 2014.

Social media specifically too, is increasingly becoming a popular battlefield for hackers of all types and from all manner of nations. The Syrian Electronic Army for instance, who support President Assad’s regime, have claimed responsibility for numerous hacks of global news organisations and the hacking collective ‘Anonymous’ recently declared cyber-war on so-called ISIS.

Do you Need to be Worried?

The number of Twitter accounts potentially at risk from state-sponsored hacking is unclear but all of those that Twitter believe could be targeted did receive their warning email.

In a wider context however, the potential for governments and state organisations to use cyber-attacks to monitor, control or injure companies and individuals is undoubtedly cause for concern for everyone. With their huge resources and ability to bypass security measures through a number of avenues not open to others after all, the potential damage that ‘state-sponsored actors’ could do online if left unchecked is significant to say the least.