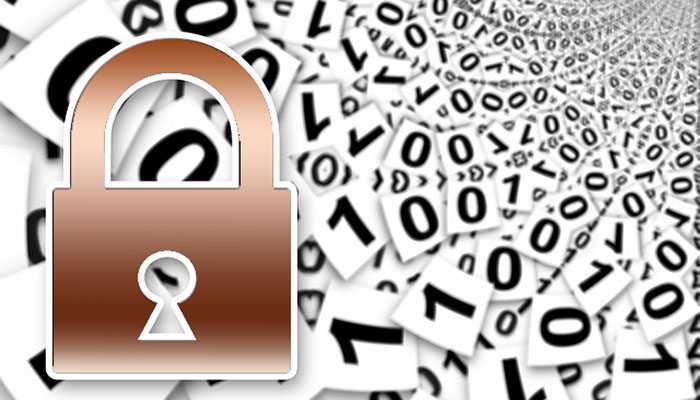 There’s a new type of malware threat becoming popular with cyber-criminals and it’s the fastest growing form of malicious software around, according to experts. The malware is known colloquially as ‘Ransomware’ and locks users out of their device or computer by encrypting their files, whilst demanding a fee for their return.

How Does it Work?

The various forms of so-called ‘Ransomware’ threats generally work in the same way and are at first normally delivered by way of a spam or phishing email or a fake software update. When whichever method of delivery is then clicked by the user, the virus begins to encrypt all of their files and essentially locks them out of their device.

At that point, a fee is then demanded by the hacker or gang behind the ‘Ransomware’ in exchange for returning the files to their owner. That fee is typically requested in bitcoins due to the difficult in tracing such payments and most often is around two bitcoins or £330. If the ‘ransom’ is not paid within a specified timeframe however, the amount demanded is typically increased.

The threat is not only limited to computers however and in the case of mobile devices, the process is largely the same except for the fact that the ‘Ransomware’ is typically originally hidden within an app that the user choses to download.

This particular type of malware has been around for a while but there are unfortunate signs that show that ‘Ransomware’ use is on the stark increase amongst the criminal fraternity. Research from the Australian government for instance, has reported that 72% of businesses surveyed had suffered ‘Ransomware’ incidents in 2015, which was up dramatically from just 17% in 2013.

Further research too, has suggested that just one known type of the software called ‘Crypto Wall’ has to date generated a total of around £215 million for the criminal gang who use it. Clearly a hugely lucrative avenue for cyber-criminals, high profile incidents of ‘Ransomware’ use such as a successful attack on the server of the Tewkesbury police force in the USA also proves that any system can be vulnerable and shows just how significant a threat this type of malware truly is.

How to Protect Yourself

If you do suffer a ‘Ransomware’ attack which reaches the point that your files are encrypted, there is very little you can do in order to retrieve those particular files. One option of course, is to pay the ransom but this should be seen as only an absolute last resort as there are no guarantees that the blackmailers will hold up their end of the bargain or won’t return to attack your system again once they know that you are an easy mark.

A far better option therefore, is to make sure that you remain as security conscious as possible and have contingencies in place to protect against ‘Ransomware’ threats. This means you should keep your files securely and regularly backed up, giving you the ability to switch to a backed up version if you do suffer from such an attack and also should be routinely careful about what emails you open and what you download onto your system. It is only through such vigilance that you can guarantee protection against this growing and frightening new form of cyber-crime.