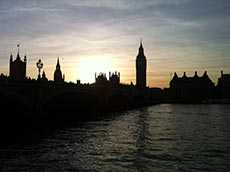 We believe that the lack of fibre broadband is killing the excitement of running a small business.

In day to day terms, this lack of fibre broadband equates to:

How can we possibly believe that there is not enough demand for this service?