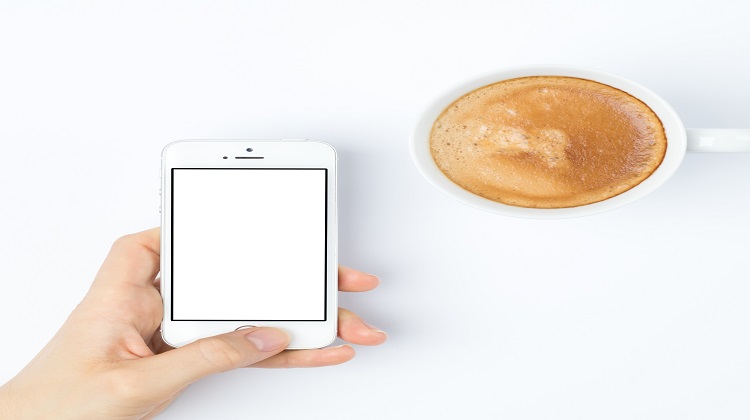 HSCN stands for Health and Social Care Network which is a plan first introduced in 2015 to modernise NHS systems.  The precursor called N3 has been around for fifteen years and was fit for purpose at the time, a fast secure network that connected millions of health workers and employees across the UK. However, as new and more useful technologies emerge, N3 found it difficult to integrate them and gradually it began to lag behind, lacking the facilities, collaborative properties and efficiencies which were readily available with more modern systems.

The intention behind HSCN is manifold, benefits include:

The key improvements are increased cost efficiency and service performance.

How does HSCN differ from N3?

N3 was designed to be a single supplier service for NHS providers to access national applications; contrast this with HSCN which is purpose-built to bring in multiple suppliers to tender for connectivity services working to common standards and on an integrated platform.

What are the principles of HSCN?

HSCN consists of integrated networks run by multiple organisations that are required to comply with clear and defined standards providing a single network solution.  Healthcare providers are therefore able to share and exchange information regardless of the identity of the network provider or their geographical location in the UK.  Private and public connectivity will be available over one connection.

What are the overarching objectives of HSCN?

HSCN is designed to underpin key health initiatives including:

The benefits across these initiatives and plans are multifarious and include:

The competitive marketplace for network services will lead to improvements in costs and efficiency just by the process of natural market forces; the efficiencies will save money but the abandonment of the single supplier culture will also drive down pricing.

The benefits of HSCN

Some organisations within the healthcare sector are still somewhat in the dark about HSCN and its core benefits.  In simple terms, these can be summarised as the following key advantages:

Fifteen years is a long time in terms of technological advancement and HSCN represents real progress for the NHS and connected social care services and healthcare organisations.  However, certainly as far as digital security is concerned, this is always an evolving picture and there is a strong emphasis on the message that no network is ever 100% secure and each individual user or body must perform their own risk assessments and implement appropriate security controls.

There are plenty of organisations keen to encourage reluctant converts to join HSCN and become involved in the provision of services now that the marketplace has opened up.

About EC-MSP, your IT support partner

EC-MSP are one of the most trusted IT support providers in London. If you would like more help advice and support with technology for your business, contact us today to see how we can help.