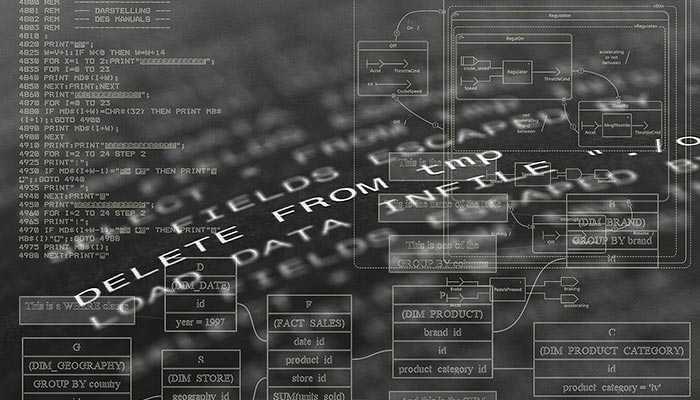 Following the recent news that Apple Macs were hit by ransomware for the first time ever and the numerous other incidents of cyber-security breaches in the past few weeks, it should be abundantly apparent how important it is to do everything that you can to keep your IT systems secure.

With that in mind, any potential patches released by software and IT companies for security purposes could be vital to your business’s computers and data. This past week has seen a number of such patches released by a collection of major players in the software market and we’re going to give you a brief rundown of the main examples right here.

The most notable and arguably most important cyber-security news of the week was the emergency release of a software patch by tech giants Adobe to close 23 separate security loopholes found within their widely used Flash Player.

Those loopholes were discovered within versions of the software used by numerous types of device and varying platforms, including Macs, Windows computers and Linux operated devices as well as both Android and iOS driven mobile devices.

Attackers who may have identified and made use of the loopholes could be able to take over a device, steal sensitive data or spy upon the device’s users and when releasing the patch, Adobe have said that one of the weaknesses was actively being exploited in this fashion for a ‘limited number of targeted attacks’.

Due to the serious and immediate nature of that threat that the weakness potential pose, Adobe have rated the loopholes as critical – the highest possible level of issue – and have urged users to apply the available patch as soon as possible.

If you do use Flash Player therefore, it is highly advisable that you do just that or that you follow some security company’s advice and uninstall the player entirely.

On the same day as Adobe released their emergency patch, Google updated their Chrome browser to combat what have been described as three severe security vulnerabilities.

There has been no mention of these vulnerabilities already being exploited and as such little has been released in terms of exact details of the problems. What is known however, is that one of the three issues may allow attackers to execute remote code which could prove a severe risk to affected systems and the data held within them. That risk in fact, was designated as ‘high’ severity by Google themselves and the company paid researchers who discovered the issues a total bounty of $13,000 for bringing it to their attention.

The problems have all been patched by the updated browser released for Windows, Mac and Linux systems by Google this past week, and if you are one of the millions of people who do use Chrome it is advisable to download that newest version as soon as possible.

Here at EC-MSP we are devoted to providing the most reliable small business IT support in London and help to stay ahead of the cyber-security curve and hopefully this article has helped in that regard. If you need more assistance with your security, your IT infrastructure or anything else besides, simply contact one of our professional team today.